History of Mount Albion School
(S.S. No. 6 Saltfleet)
– Compiled by B. Ellis

The first incarnation of Mt. Albion School was a one roomed school house made of stone which was constructed circa 1840. The location of this school was just west of the former Second Rd West on the North side of Mud Street. As near as I can tell, this is on the escarpment side of Mud Street across from the fire station where Isaac Brock and Mud Street now intersect. The actual building was later turned into a residential home and was demolished in 1974. See Figure 1. 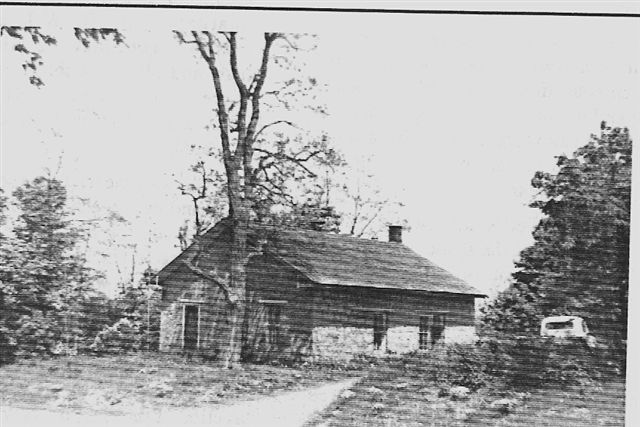 The next incarnation of Mt. Albion School later appeared at the school’s present location, although it was far different from the way it appears to be now. The school was a framed two room school house and was built in 1877. See Figures 2 and 3. 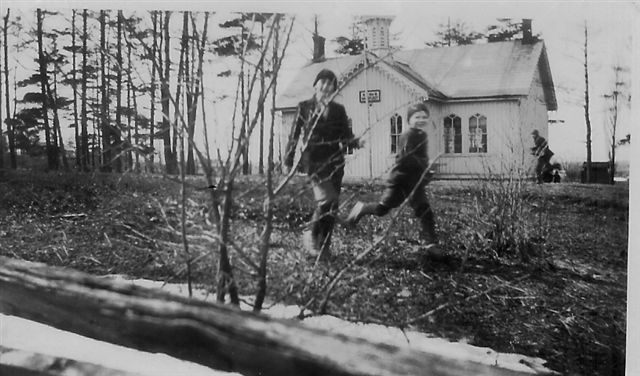 This is where the growth of Mt. Albion gets interesting. The current structure of the school has evolved from the original frame structure (pictured above), which no longer exists, to what it is now. Briefly, here is how the present formation of the school evolved: 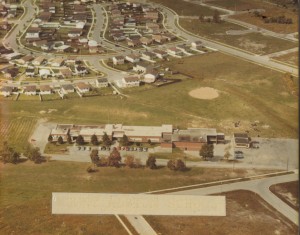 If you have anything that might be of interest to add to this page, or old Mount Albion memorabilia that you might want to donate to the school, please contact rellis@hwdsb.on.ca.  Thank you.

Mount Albion School wishes to thank John Aikman from the Hamilton Wentworth District School Board Archives (https://www.hwdsb.on.ca/archives) with all the information and photographs that he was able to pass on to us so that we could do this.