This beautifully designed secondary school is being constructed to meet the needs of students while complementing the adjacent Tim Hortons Field, Jimmy Thompson pool and the new City of Hamilton Bernie Morelli Recreation Centre.

The new school opens in September 2019, and will accommodate 1,250 pupils in an approximately 160,000 square foot secondary school with surrounding amenities.

The preliminary site design includes a three-storey secondary school, green space and a unique partnership with the City of Hamilton that provides state-of-the-art physical education opportunities for our students. 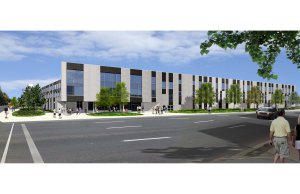 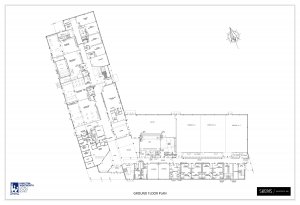 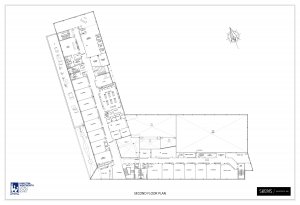 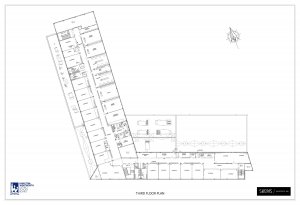 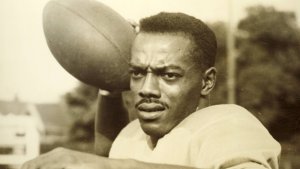 Bernie Custis, local sports legend, educator and pioneer in race relations, is the name proudly given to the new north secondary school by the Board of Trustees, confirmed at the September 17th Board Meeting. Bernie Custis Secondary School is being built in the stadium precinct at 1055 King Street East and expected to open in September 2019.

“Trustees are honoured to name the new north secondary school after Hamiltonian Bernie Custis, a leader, educator, and trail-blazer, whose achievements crossed borders and whose name will continue to inspire students for generations,” said Todd White, Chair of the Board.

Bernie Custis’ inspirational story has many connections to sport, education and the city of Hamilton. The following achievements credit Bernie Custis as: